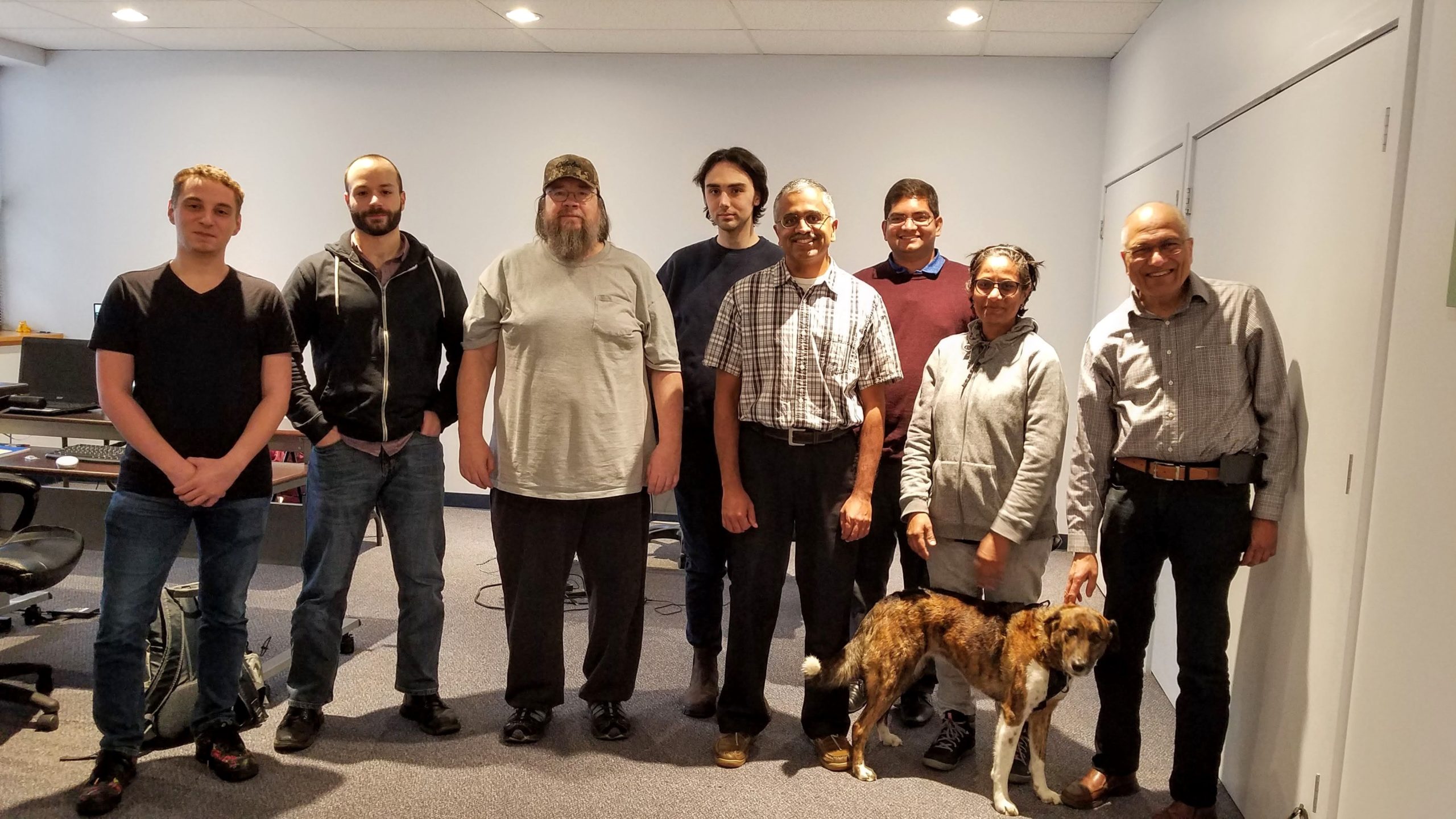 As YottaDBⓇ reaches the two and a half year mark, the year-end season is an opportunity for us to reflect on where we started, and where our journey has brought us.

In 2017 three of us started YottaDB, having each worked on GT.M for over twenty years. With a sense of accomplishment, we could point to our contributions. But the GT.M database would never be directly accessed by any language other than M and we believed that the database had value to applications beyond those written in M (see The Anchovy Pizza Company – Not!).

At the end of 2019, we have organically grown to a team of ten. Our office in Malvern, which felt empty when we moved in, will feel cramped when we add our next couple of team members. We anticipate moving to a bigger office when our current lease ends.

In a word, the goal of YottaDBⓇ is persistence. Any application, in any language, and on any platform, should be able to entrust its data to YottaDB. While that may be an overambitious dream, we have a roadmap. 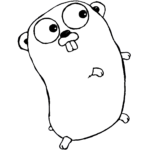 a high-performance, native C API opened the door to YottaDB access from other languages, using “wrappers”. Our goal with each wrapper is to provide a robust, high-performance API that a programmer in that language would consider intuitive. The first language for which we created a wrapper is Go. Programming YottaDB in Go is now fully Supported with production grade code. In 2020, we hope to release wrappers for Rust and Python, with more languages to follow.

As all of our work is 100% free / open source software (FOSS), our community also contributes software to the YottaDB ecosystem. For example:

Although YottaDB is a hierarchical key-value NoSQL database, able to handle schemas that are a superset of relational schemas,

many applications have relational schemas, and even applications with non-relational schemas have relational subsets of their schemas. To accommodate the large number of tools for analytics and reporting of relational data, we are investing heavily developing OctoⓇ, a SQL engine to access relational data in YottaDB databases. Octo CREATE statements define tables and their mapping to YottaDB global variables. Octo compiles SQL queries to native object code that directly accesses YottaDB global variables with minimal overhead.

Throughout our work, we have maintained upward compatibility with upstream GT.M releases. 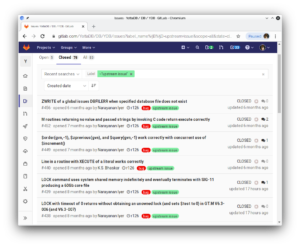 YottaDB is a fully open project. This means that when we fix an issue or add an enhancement, under our GitLab projects you can see the code changes, you can see review comments and responses, and you can see associated automated regression tests. So when our release notes mention a fix or enhancement to the software, you have complete traceability to the associated code changes and tests. This traceability adds significant value beyond just having the code for a release available under a FOSS license.

In closing, we would like to take this opportunity to wish you a Merry Christmas, Happy Hanukah, Joyous Kwanzaa – whatever you celebrate this season – as well as a Wonderful New Year in 2020. You make YottaDB possible. We thank you and look forward to serving you in 2020.