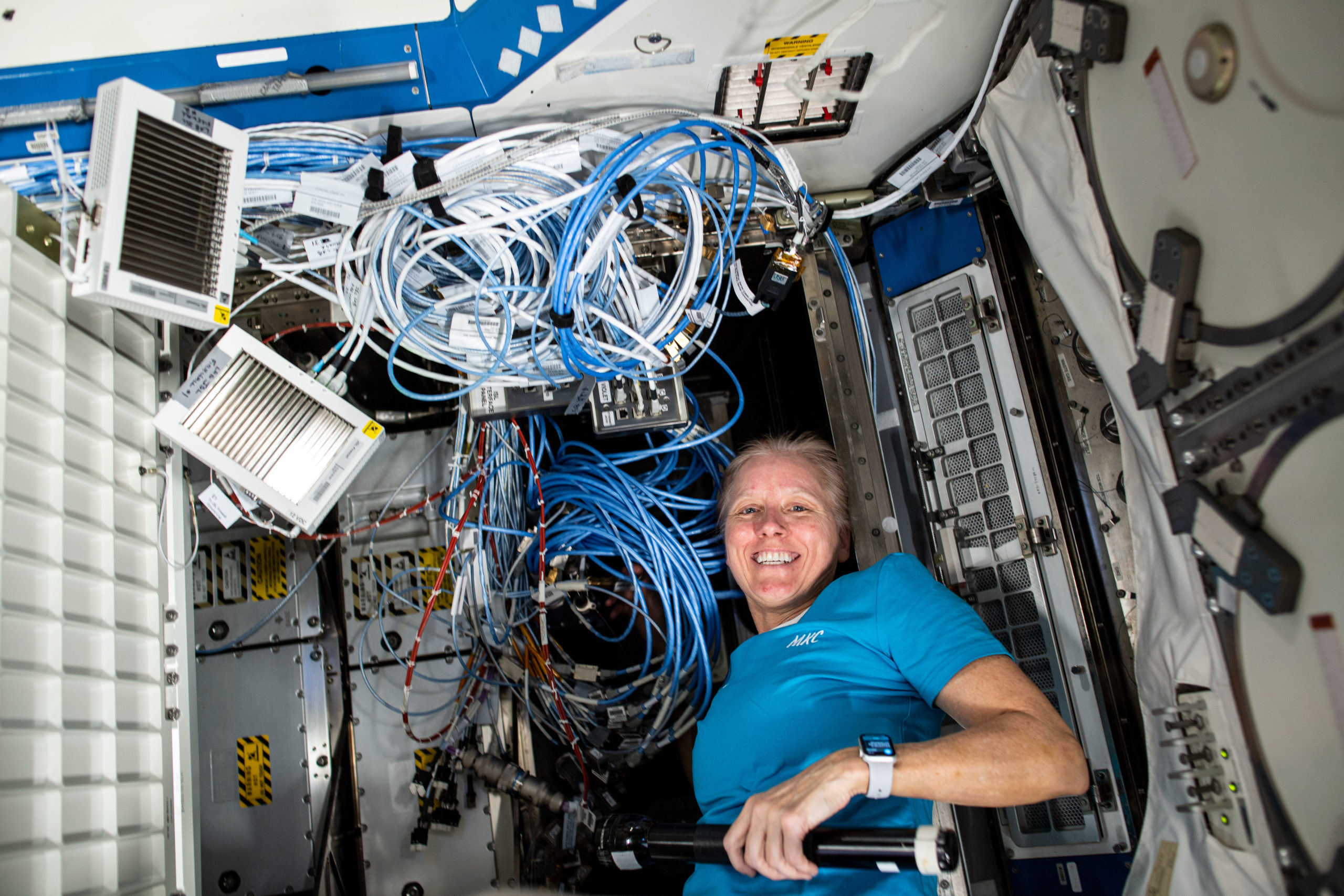 At YottaDB, we always want to get you our latest software (moving from the “release early, release often” mantra of free/open source software (FOSS) to “release continuously”) without compromising our foundation of “Rock Solid. Lightning Fast. Secure.”

With our Continuous Integration / Continuous Delivery (commonly abbreviated together as CI/CD) pipeline, the latest YottaDB software is ready for you to run at any time – you do not have to wait for a formal release. It is as simple as:

Testing for everything that software is supposed to do requires repeatability, which in turn requires automated testing.

While the process is not perfect – software bugs will not be eliminated in our lifetimes, if ever – it does engender confidence in the software, which is the best we can do, given that perfection does not exist in our daily lives. 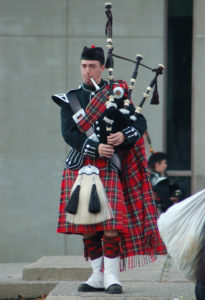 Binary distributions are provided only for the YottaDB database.

Our other supported software consists of :

While the installation instructions for wrappers depend on the requirements of the language for which a wrapper provides an API, the YottaDB database and plugins can be installed using the ydbinstall.sh script.

The ydbinstall.sh script (which when packaged with a YottaDB binary distribution is named ydbinstall), downloads and installs YottaDB and plugins: 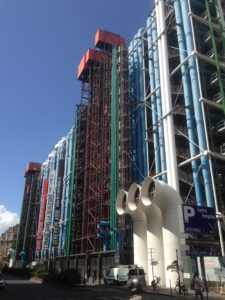 A large part of the code in the YottaDB database provides error recovery, replication, large databases, etc., features that are not practicable to test in a CI pipeline. This is analogous to the fact that you cannot test the seat belt of a car by driving it, no matter how far you drive it. Yet, if you are going to drive that car every day for years, you must have confidence that the seat belt will be there to protect you in the unlikely event of a crash.

At YottaDB we have a network of a couple dozen machines that include all Supported platforms, ranging from Raspberry Pi Zeroes to x86_64 servers. We run the YottaDB test system across these machines most weekends, and frequently overnight as well. The normal run checks out the current master source code, builds it, and runs it on these machines against the current master test system. The source code is built and tested two ways, “DBG” builds with asserts that detect error and out-of-design conditions for us to debug, and “PRO” builds that are built the way binary distributions are delivered, and which invoke the recovery code for these error and out-of-design conditions. The tests involve extensive simulated crashes and recovery. They also randomly vary a number of parameters to test the various permutations and combinations of operating conditions.

Our released binary distributions are PRO builds that have passed the test system on our machines, and therefore are the ones we recommend for production use.

Since code changes must pass the test system, the ydbinstall.sh script also offers options to clone, build, and install the current master code branch at GitLab without awaiting a formal binary release. These builds are suitable for use in non-production development and testing environments.

The continuous testing of our software means that once a feature or a fix has made it into the master branch of the source code, we can provide a supported customer with a production grade distribution with that feature or fix in about a week.

Our CI/CD process allows you to have your cake and eat it too.

[1] Console of the Wannamaker organ at Philadelphia. Photo by col_adamson downloaded from Wikimedia Commons.