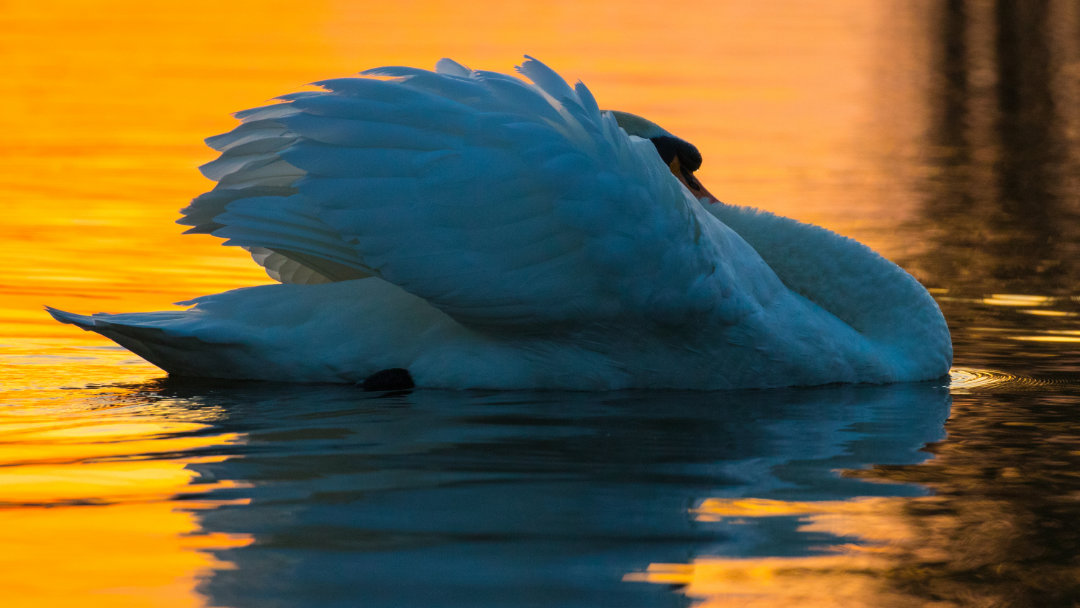 YottaDB is the perfect database to support Web Applications:

For YottaDB to be a Web Application database, it must be integrated with a Web Server. The Web Server provides the outward-facing HTTP/HTTPS interface by which web browsers and REST clients communicate with the web application server.

Over the years, there have been numerous solutions for web-enablement of YottaDB, including:

This post looks in more detail at mg_web and mgweb-server to examine their benefits over the existing solutions for YottaDB. 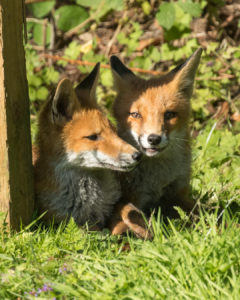 Since YottaDB can already be configured as an effective and potent web application platform using existing solutions, why consider the new M/Gateway solutions? Chris Munt, mg_web’s developer, had a number of design goals:

All three are well understood by their respective users, and each is more than capable of meeting the needs of modern web applications and API servers where performance, reliability, scalability and security are key. Chris believes that it makes sense to use these industrial-strength web servers for your industrial-strength, mission-critical applications. mg_web works with all three web servers.

Implementing the much more complex and demanding HTTP/2 protocol is something best left to the major Web Server suppliers, for whom it’s core business. Chris ensured that mg_web fully supports HTTP/2, meaning your YottaDB web applications and API Services can take advantage of the benefits of HTTP/2 immediately. 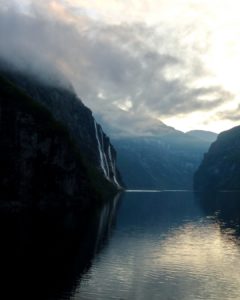 Most people probably associate web applications with the public Internet where they have become the de-facto standard for application design and delivery. However, from the earliest days of the web, many realised that the very same architecture and technologies could be used to create a highly effective and cost-effective way for designing and delivering private, in-house applications, made available across an organisation’s internal network.

Whilst leveraging the same web technologies, a key difference between a publicly-available web application and a private, locally-networked one is security. A publicly-accessibly web application must be carefully designed to prevent its architectural components from being exploited as a means of gaining unauthorised access to the underlying database: it’s probably the single most important aspect of its design. The scalability of a publicly-accessible web application is also of key importance: you may need multiple, parallel database instances to spread the load in times of heavy demand.

In contrast, a private web application, limited to access across an internal network, is less prone to unauthorised access from outside the organisation (assuming, of course, adequate controls are in place), and a key focus is performance. In this scenario you will have more control over the peak levels of demand for the web service as its user-base will be limited to authorised users within the organisation.

mg_web has been designed with these differences in mind, to allow the optimal use of YottaDB in either, or both, scenarios. As outlined in the previous section above, you can configure mg_web to use:

mg_web even allows you to mix and match these: it makes sure that you are in control, and you can decide the best and most appropriate mix of performance and security for your particular requirements. 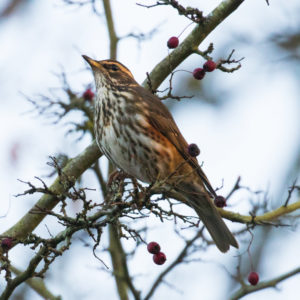 Applications you build in the future will likely be designed as client-based web applications that make REST requests over HTTPS to get and set YottaDB data. I have created a higher-level platform called mgweb-server that manages setting up and configuring an mg_web-based REST API server. For example, mgweb-server: 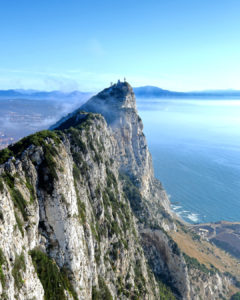 Between mg_web and mgweb-server, M/Gateway Developments ensure you have all options catered for. You can retain and future-proof your existing legacy of web applications, whilst also being able to use the same underlying mg_web platform with mgweb-server as a polished and easy solution for building your new REST API server-based applications. You can configure your Web Server to work with any number of YottaDB databases, and you can choose between the more flexible networked connections or the high-speed in-process connection between the web server and YottaDB.

Both mg_web and mgweb-server are Apache 2.0 licensed open source software, so there really is no reason not to adopt them for your YottaDB web application development. 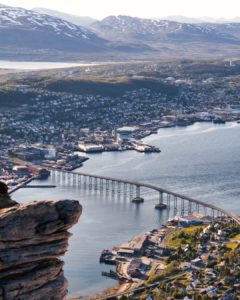 Rob Tweed is a software developer, consultant, and teacher who has been active in the M community from long before the days when the M database was unbundled from the M language. Rob and his business partner Chris Munt were pioneers in exploiting emerging web technologies to create rich user interfaces for server-based applications. While software is his vocation, photography is Rob’s avocation, and he is equally passionate about both. The photographs accompanying this post and on the blog page linking to this blog post appear courtesy Rob Tweed. You will find more of his pictures at https://instagram.com/robtweed1955. Thanks, Rob!