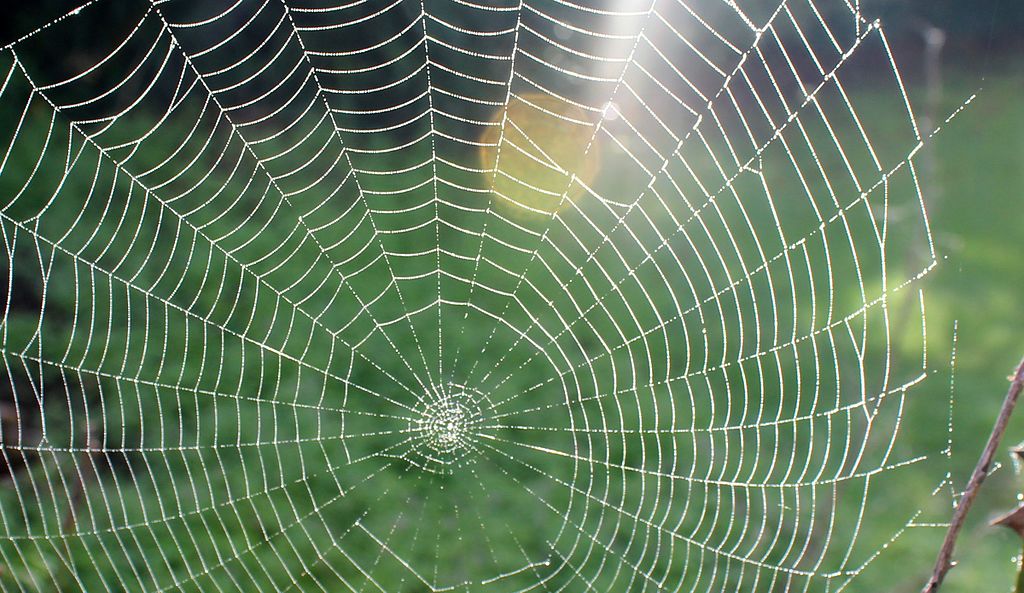 We welcome Ram Sailopal back for his second guest blog post. Read his first post on the YottaDB Dashboard here.

With its “many languages, one database” philosophy, the daemonless, language-agnostic database YottaDB, provides in-process APIs from multiple languages — C, C++, Go, Lua, M, Node.js, Perl, Python, and Rust today. Some language APIs (“wrappers”) are developed by YottaDB, and some by others in its ecosystem. While every language has its philes and phobes, there are entirely rational reasons to select a language, including:

The basic model of a web stack consists of a web server and a back-end.

It is interesting to compare the performance of different web stacks and frameworks under simulated stress. To compare apples-to-apples, the database, the JSON string response to a REST query, and front-end load generator were the same.

Of course, this end-to-end test only involves a single operation. Any real application consists of many operations at different layers in the framework, only a fraction of which are database accesses.

The database consisted of the following hierarchical key-value tuples:

which was delivered by the back-end in response to a REST query as the following JSON string:

Each test stack used two containers both hosted on Gitpod. The front-end load was generated by Locust, running in a container with the web server and the back-end running in another.

Apache is used as the web server, including for mgweb-server, which incorporates Apache. The table below lists the back-end that was used for each language. Each test container has a name for identification, and the names link to the detailed results for that stack. Native C and the Perl wrapper were not tested.

In each case, the load simulated 1,000 concurrent users, and each test involved approximately 100,000 requests.

As expected, running a stress test against a multi-layer application running in one container generated errors, characterized as follows:

The detailed results for each stack include the errors for that stack.

The surprising result is that the winners are the Lua and Rust frameworks, both delivering better performance as well as fewer errors than the native M frameworks. The C++ stack is interesting, because while it delivers good performance, its failures make it an outlier.

All tests are available at YottaWeb-Test. Please do try the tests in your environment, and if you have enhancements to add or results to submit, please submit a Pull Request on GitHub.

I am a professional with over 20 years of experience working in the IT industry. I reside in Birmingham, UK. My very first corporate interaction with IT involved using M technology within the UK medical sector and although my journey with IT has seen me follow paths involving Linux, Cloud architecture and open source, I have always held a fond regard for M based technologies and their potential with critical IT systems. Working with YottaDB allows me to combine these passions and contribute to the growth of both M and open source.