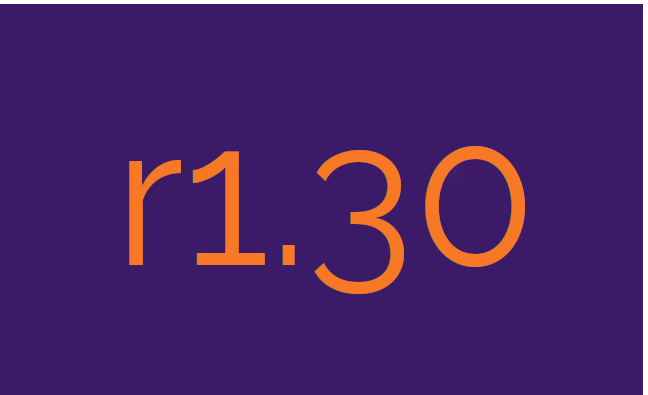 The most important new functionality, required by Octo to distinguish between the empty string ("") and the absence of data (NULL), is the intrinsic special variable, $ZYSQLNULL, which can be used as a local variable subscript or node value.

There are significant internal changes to signal handling to make the Go wrapper more friendly to application developers, but access to YottaDB from other languages is unaltered.

As with any YottaDB release, there are numerous other enhancements and fixes, some specific to YottaDB (including fixes to issues discovered in the upstream code base), and others inherited from the upstream GT.M V6.3-008.