The YottaDB database engine operates within the address space of the application process, and is itself single threaded. Why? There is a historical reason as well as a current reason.

When the YottaDB code base was first developed in the 1980s, operating systems did not support multiple threads within a process. Furthermore, for many years, the database was tightly coupled to the M language, which supports multiple concurrent processes, but not multi-threaded processes. Today, even as it continues to support M, YottaDB has grown beyond M: YottaDB provides a tight integration with C, which does support threads, and through C to languages. 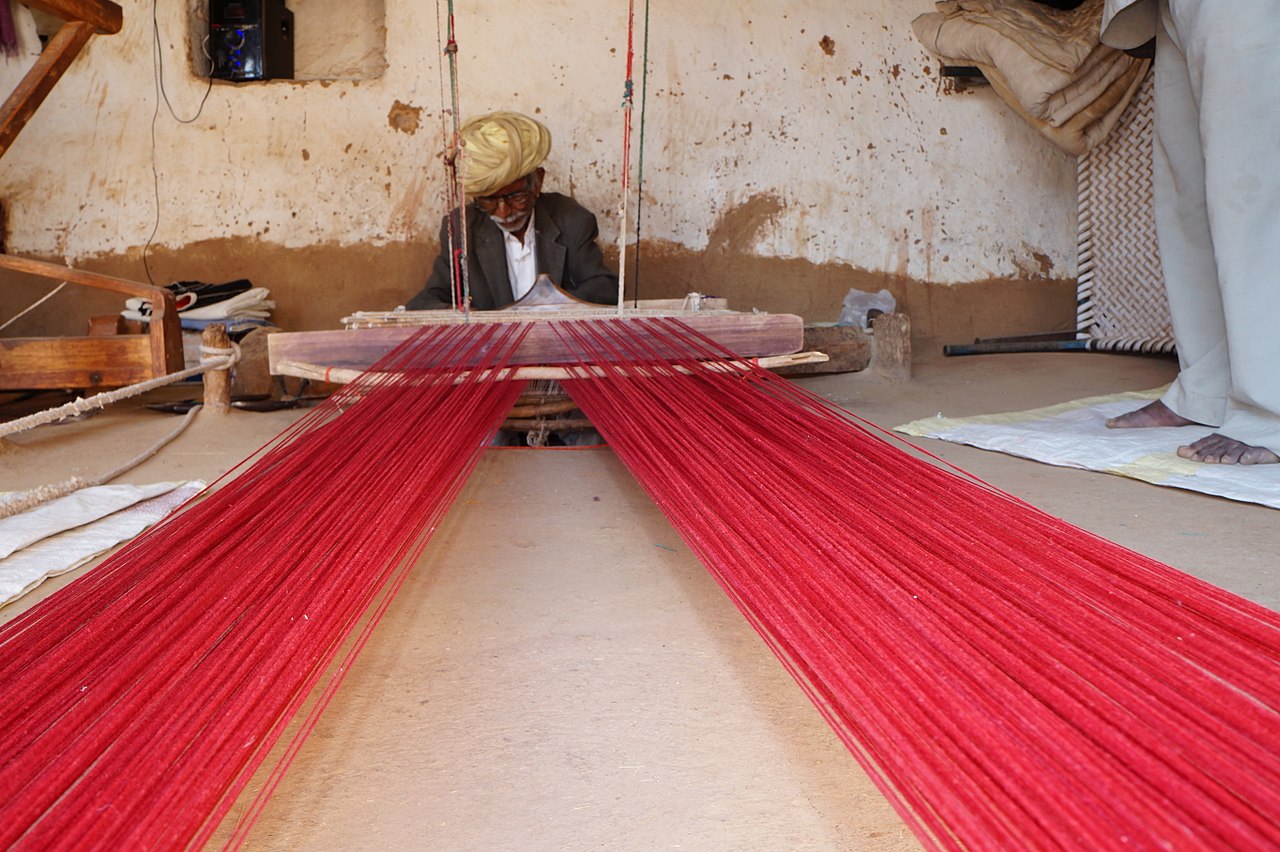 Since the YottaDB code base has been continuously invested in, why is it still single-threaded more than thirty years after it first saw daily production use in a mission-critical application? The reason is that there is not an obviously significant benefit from making the engine itself multi-threaded. Whether updates are generated by multiple processes or multiple threads, database accesses must still be internally consistent, database updates must still be serialized, and transactions must ensure ACID properties. YottaDB gets its extraordinary performance in part because processes use shared memory to cooperate in managing the database. It is not just the logic of the database engine that is in the address space of the process – the shared memory control structures and data are also in the address space of the process. With the threads in a process already sharing an address space, we have not been able to quantify a benefit from making the engine itself multi-threaded. While there is very likely at least some performance benefit to making the engine multi-threaded, we have not at this time identified a performance benefit significant enough to warrant the investment.

Function calls are synchronous. When a single-threaded application calls a YottaDB function such as ydb_get_s(), the YottaDB engine shares a call-stack with the application code and executes in the same thread. Except for recursive calls that implement transaction processing (see below), the application is blocked until YottaDB returns to the caller. 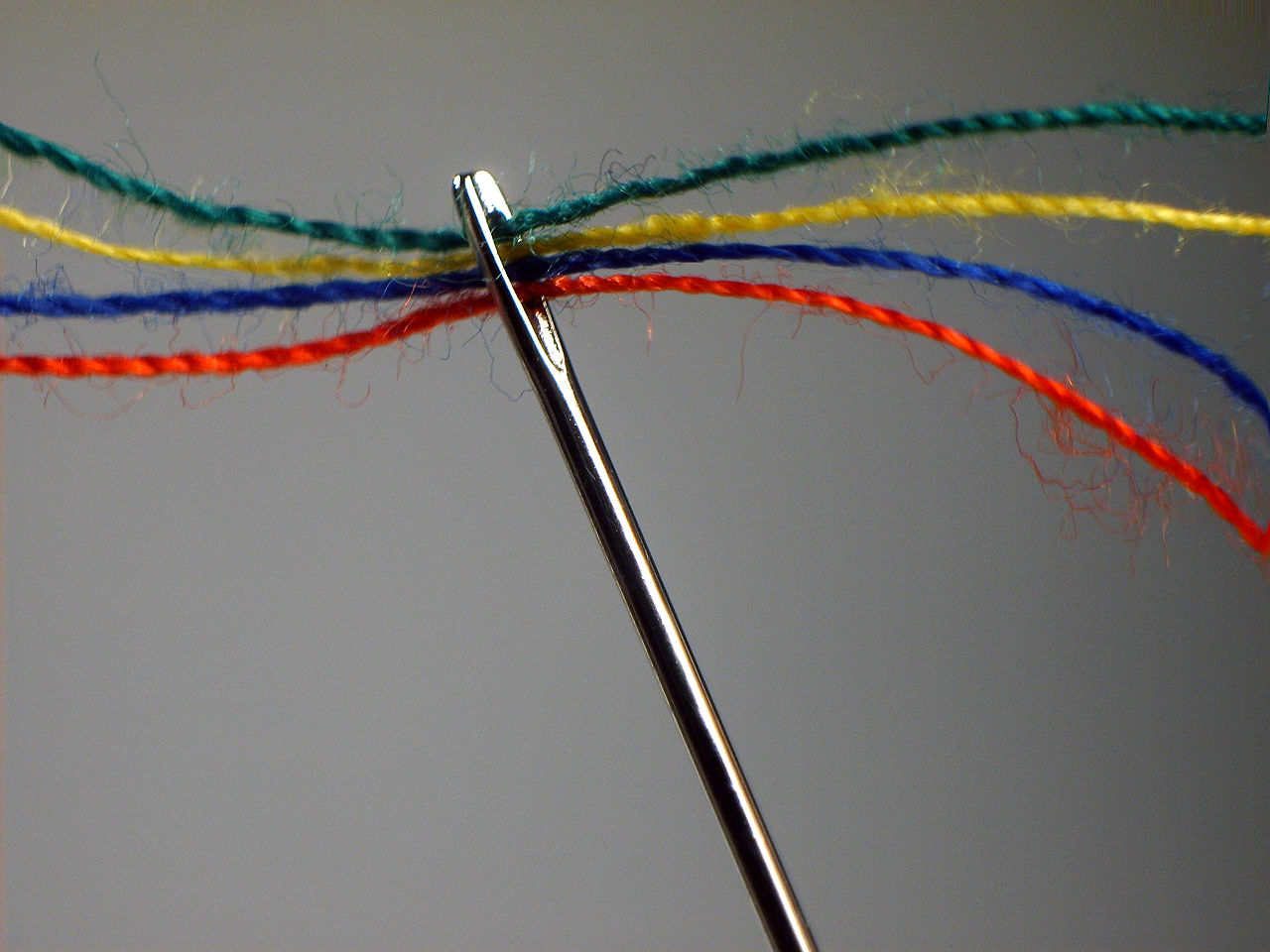 YottaDB uses Optimistic Concurrency Control to implement high throughput transaction processing with fully ACID transactions. Single threaded applications call ydb_tp_s() and provide it with a function f_t() to execute the logic for the transaction. ydb_tp_s() calls f_t(), which in turn can call YottaDB directly, or call other functions that call YottaDB.

In the example above, threads T1 and T2 would use YDB_NOTTP as the tptoken value. When YottaDB spawns thread T4 executing ft(), it generates a tptoken and passes it to ft(). When the transaction logic in T4 calls YottaDB, it passes in this tptoken. Thus, when YottaDB gets a message in step 3 of the example above, it determines the action to take based on tptoken:

More generally, YottaDB maintains a stack of tptoken values it has issued and which have not been closed (as a consequence of the functions implementing transaction processing logic completing their work). When receiving a request, if its tptoken is

In other words, tptoken is a transaction context. Except for calls to YottaDB that are outside any transaction context, and so identified by YDB_NOTTP, calls to ydb_tp_st() create transaction contexts that YottaDB provides to functions implementing transaction logic, and which they in turn must provide when calling YottaDB. The datatype of tptoken is opaque to application software (at least, as opaque as anything can be in the world of free / open source software), and if application code attempts any operation on a tptoken other than passing it back to YottaDB as a parameter, the consequences are unpredictable and likely to be hard to debug.

Since a tptoken is a context unassociated with a thread, it also works when a language like Go interfaces with YottaDB, which accesses YottaDB through the Simple API for threaded applications. A potentially large number (hundreds to thousands) of Goroutines are dynamically scheduled over a smaller number of process threads, and in the course of its lifetime, a Goroutine may migrate to execute on many threads. But the transaction context established by a tptoken stays with a Goroutine regardess of the thread on which it is executing.

Documentation is in the Multi-Language Programmers Guide. Please do use the Simple API for threaded applications from C, Go, or another language, and please do tell us what you think.

[1]. Except for transaction processing functionality, a single-threaded application can call the multi-threaded functions, but not vice versa.↩
[2]. Software and documentation expected to be released late 2018 / early 2019; see the code under development at https://gitlab.com/YottaDB/DB/YDB .↩

Featured Image : Woven Silk. Jim Thompson House, Bangkok, Thailand by Ranjani Hathaway
Other Images:
[1] A weaver works over a traditional ‘pit loom’, the ancient method of weaving cloth, in which the weaver sits with his legs in a pit with the looms spread out before him on the floor. He uses two pedals near his feet to separate the looms to create different patterns. Location: Near Pokhran, Rajasthan by Ranjitmonga
[2] A threaded needle by Jorge Barrios